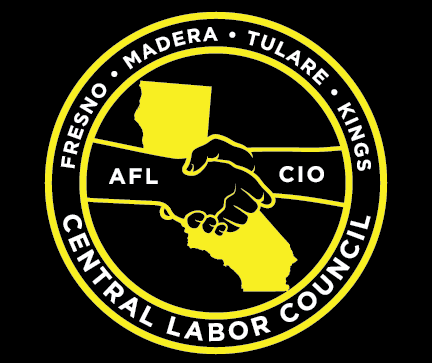 It is with immense disappointment and equal determination that we write this statement in the wake of the shocking conversations that were privately recorded inside of the Los Angeles Federation of Labor building in 2021.

While much of the Labor Movement and political world has already reacted to the racist and dehumanizing language used by the elected leaders in question, there must be a response from all of our organizations, in every jurisdiction and a further resolve to end discrimination and racism wherever we operate.

The Labor Movement’s core principles are about equality in the workplace, where every union member is equally represented, compensated and respected. But each of the leaders in this movement know that many of our unions are still working to eradicate racist and sexist views within our membership. It is an ongoing mission that clearly requires additional commitment. We freely admit that.

The national AFL-CIO and the California Labor Federation have done significant work to end discrimination and have built policies to make sure that a majority of attendees at our decision-making conventions are women and people-of-color. That is why the shock is so great in this situation, where such a prominent figure was participating in and condoned such vile hate speech.

As we go back to the drawing board on how to educate ourselves, our leaders and our members on the fundamentals of human decency and absolute respect for each other regardless of race, gender, sexual preference or national origin, we want to offer ourselves as students and as protectors to those communities in the Central Valley that have been harmed by discrimination, either from this event or others.

We are not a movement of hollow words. We are a movement of diversity and collective empathy. As leaders in the movement, we are recommitting to the many different communities of the Central Valley, that we will hold accountable ourselves, our allies and the promoters of discrimination wherever it happens.

To the Black, Indigenous, Punjabi, Hmong, Armenian, Latino, LGBTQ+ and all other marginalized communities, including women, those with disabilities and people of all genders, faiths and backgrounds, the Labor Movement in the Central Valley will never seek to divide or minimize your voices. Further, we will stand with you during times of discrimination and harassment.

Please maintain faith in our collective work and call upon us when we may honor our commitments.