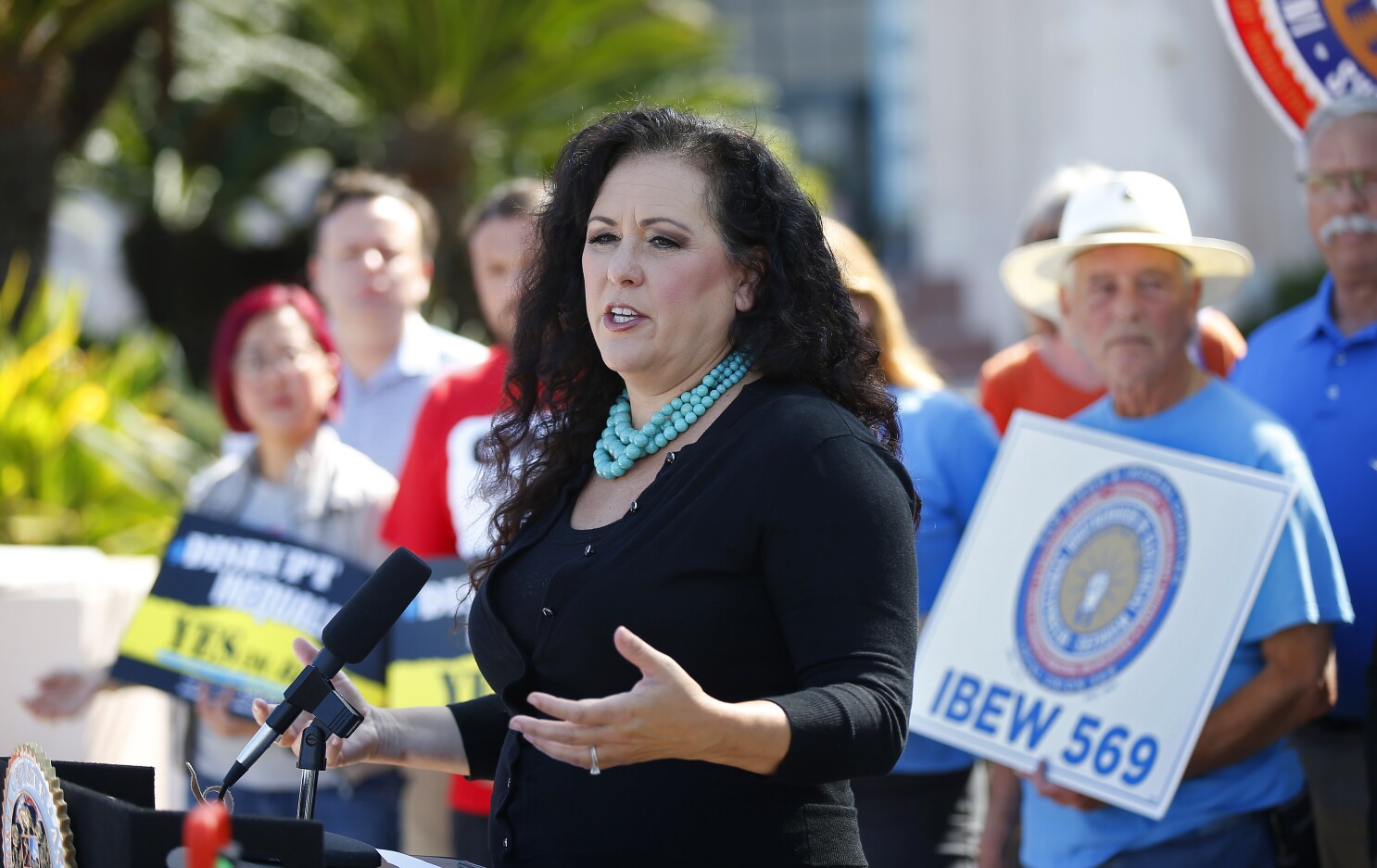 SACRAMENTO — The California Labor Federation today announced Assemblymember Lorena Gonzalez, who resigned from the legislature effective this Wednesday, will join the California Labor Federation team. Her long history with the labor movement combined with her legislative record of relentlessly championing the rights and protections of working people perfectly positions her to build on decades of success for workers led by the Federation and affiliated unions.

In her new role, Gonzalez will work alongside Federation staff and Executive Secretary-Treasurer Art Pulaski to advance the Federation’s 2022 agenda at a critical moment in labor’s history. Upon Pulaski’s anticipated retirement in July, the Federation Executive Council announced its intent to have Gonzalez succeed Pulaski as Chief Officer of the Federation. A formal vote by the Council will occur upon Pulaski’s retirement. Pulaski has served as Federation Executive Secretary-Treasurer since 1996. Under his leadership, the California labor movement grew by 500,000 members, and he spearheaded monumental victories for working people, including paid family leave and a record minimum wage increase.

“I couldn’t think of a more qualified, passionate and committed leader to continue the critical advocacy of working people at the nation’s largest state federation of unions,” said Pulaski. “Assemblymember Gonzalez lives and breathes union values every day. We couldn’t be more excited for Gonzalez’s return to the labor movement and look forward to her trademark tenacity on workers’ issues helping to advance the Federation’s pro-worker agenda for years to come.”